The OCR is at an all time low—what does this mean for the economy?

29 May The OCR is at an all time low—what does this mean for the economy?

Posted at 22:06h in First Home Owners by Ada Liao 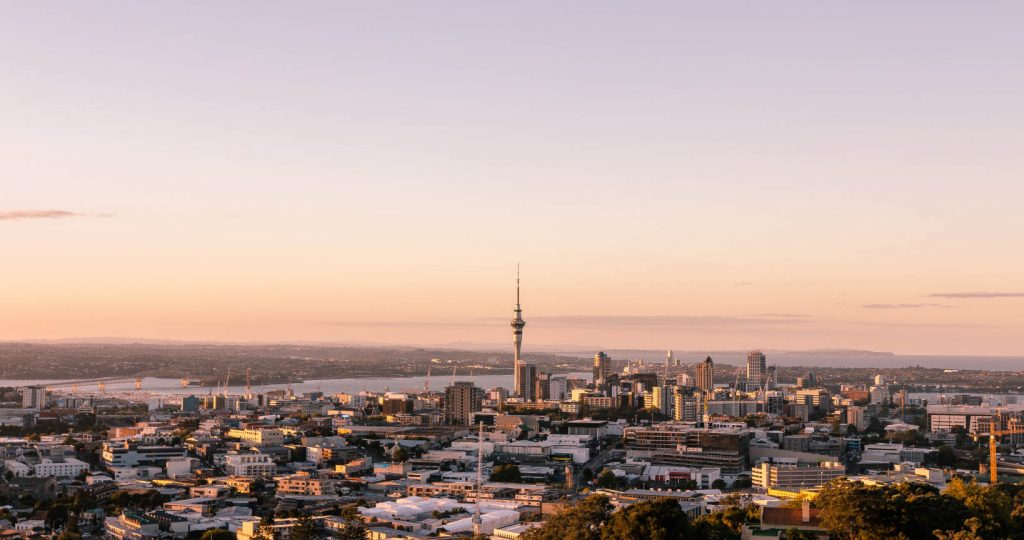 In August this year, The Reserve Bank of New Zealand (RBNZ) lowered their official cash rate (OCR) to 1%—a 50 basis point cut and a record low. While everyone knew a cut was coming, it was certainly bigger than expected. The cut may signal a recession and weakness in the economy—in a healthy economy prices tend to go up (inflation). It is predicted that another cut will likely take place in November when RBNZ is due to review rates again.

The low OCR is of course great news for investors borrowing money, especially for those who have mortgages—if interest rates are due to be renewed, they will be able to switch to much lower rates. However, what all this will ultimately lead to is a widening of the gap between the rich and the poor. A lot of the time, what happens when an OCR is this low is that it is the wealthier people, those with the largest holdings and investments, that benefit the most. The low interest rates result in the wealthiest people and organisations investing more in assets such as shares and properties which in turn increases demand which then leads to the prices for these assets to increase as well. People without assets and with low incomes are the ones that end up suffering. At first glance, we might say, “but it helps debts and makes debt management more affordable” but we have to remember that those who are in poorer income groups usually rely heavily on credit cards and other consumer-good loans and rates for those types of debts have barely budged. While RBNZ uses the OCR to help when the economy is struggling, one of the side-effects is the way in which it impacts the distribution of wealth.

What we require is more education around investment in the lower socio-economic groups. One of the key issues I have found is the difference in the mentality between the rich and the poor: the difference lies in how money-rich people use their money compared to the money-poor. The money-rich focus on saving to invest or investing while the money-poor focus on spending or saving to spend on items with no long-term value. For example, let’s say you receive an annual bonus of $20,000, what would you do with it? Money-rich people would save it as a deposit for an investment, or they would invest it if they were already on their investment journey, while money-poor people would plan on buying something like a new car, a new toy, a new dress, etc., or would save it in order to buy those consumer goods. Each of us has the power to choose which group we want to be a part of. Each of us has the power to balance the economy so that it isn’t just the rich that are always benefiting from it.