Hold on tight to your properties

09 Mar Hold on tight to your properties 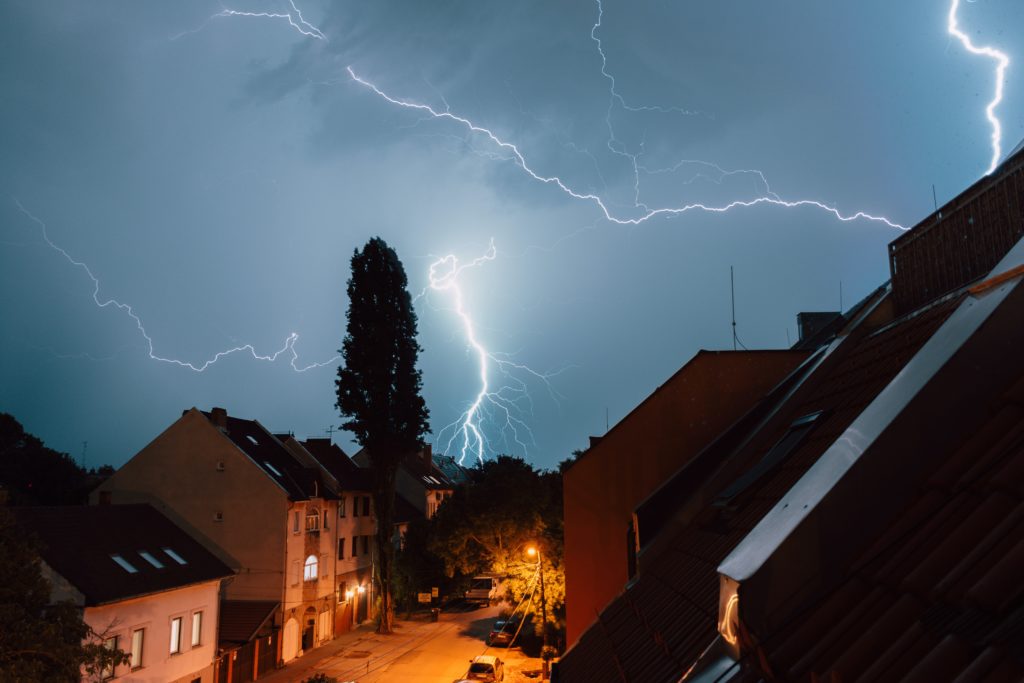 When the going gets hard, people get the urge to offload their properties. If this sounds like you, I have a story to tell you that might make you think twice.

Caught between a rock and a hard place.

Our dream purchase back in 2004 had been a three-acre lifestyle block near Flat Bush. Over the next few years, we found a company called Arhaus who were willing to work with us to design our home for the foreseeable future. We sold our home to give us enough cash to fill the $350k budget. One day, we were called in for a meeting with the designers. We braced for the worst. The build cost was recalculated, and we were informed that the house we had in mind would cost us $960k.

We were devastated. On top of that the economy wasn’t heading in a good direction and everything was getting more expensive. My husband and I thought about selling the section as it just didn’t seem viable anymore—rates were increasing, as were the build costs. We just couldn’t see our plans coming to life. It was very tempting to take the easy way out: just sell the land and take the 100k loss.

Deep down, I knew there would be a way forward. We put the plans for our forever home in a box and settled with the construction of a granny flat to live in until times got better. The financial pressure put us in a strained position.

I had faith though. In well-chosen purchases, the property value only rises. The rate may slow down, and speed up again but either way, the trend is always upward. After the ebb, comes the flow, and so on. The springtime for property wasn’t far. Sure enough, we weathered the blows, and retained the section for development.

In late 2008, a builder friend called me, asking if I still wanted to build a house. With the threat of the GFC looming, work was sparse. Through a significant trimming of fat, their company proposed a build cost of $588k + GST. We had been sent a lifeline that seemed too good to be true – and indeed to some extent it was. Some minor corners had been cut and the craftsmanship paled in comparison to that of the minor dwelling just next door. But it was done. A massive burden had just come off our shoulders. Through it all, we had succeeded. We bought a section, and we built two beautiful homes. We were homeowners again, this time of an estate that would provide us for decades to come. We had secured our financial future on the property ladder for good. This philosophy of buy-and-hold, has proven successful for me time and time again.

A more cautionary tale comes from a past tenancy of mine. They were a couple in their forties, both with good jobs providing vital public services. In 2013, they became my tenants, and I couldn’t help but ask them why such well-earning people were renting at this age. The couple told me that they’d had a property at Mount Wellington, but had recently sold it for 500k, because they felt it was too big for them. This reasoning surprised me. I figured that at the time of sale, they probably thought they could buy it back during a market downturn. But of course, a downturn never happened. With cash in hand, they invested in shares. Last year, I checked in with them again: they had around 100k in cash. Any hopes of returning to the strength of their financial position years ago were now dashed. This case was just one of many: I’ve yet to come across any clients who haven’t regretted selling.

2022 is, if anything, a buyer’s market. For those in a position to buy, now is the lull before the boom.

Yes, a storm is coming, rates are increasing, the economic outlook does not look its best. But hold on tight, buckle up.